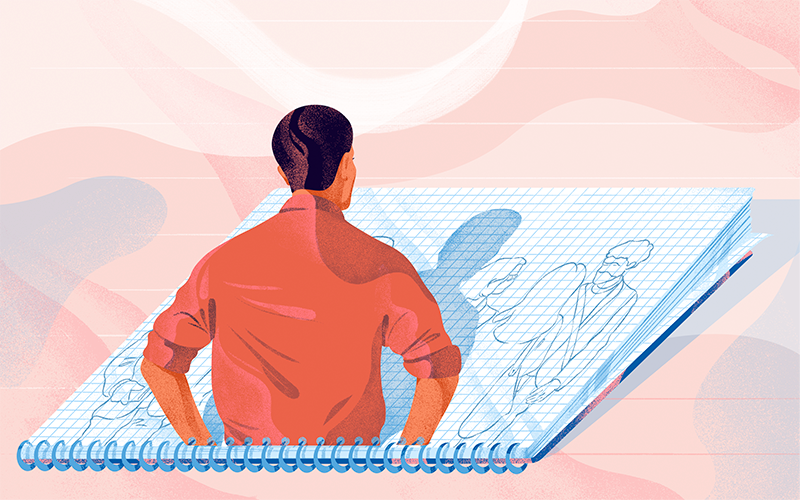 Communication Tools All Need This Simple Feature—Here's Why

Amol. Only four letters, but believe me when I tell you, not the easiest name to pronounce.

I remember not long ago, I started at a new company. When my colleagues said my name, it never came out right. It felt like there were five different versions of me running around, depending on which department I interacted with.

Unfortunately, over time—even though my colleagues were aware and tried—it never got better. It felt like they were second-guessing each time and would end up struggling even more. It got to a point that during a meeting with a potential customer, I literally had to pause and remember how to say my name properly. Seriously, my own name!

I remember laughing to myself but I also remember it didn’t make me feel so great.

I know the challenge of saying my name is not unique to me. But the impact is uniquely personal. Many people with beautiful ethnically diverse names have told me they’ve had similar experiences, and that it impacted their sense of belonging and identity.

For me, that experience started on the first day of Kindergarten. Children have no filter, and when they can’t say your name right, they come up with a whole bunch of alternatives that aren't always warm and friendly. For a while, I felt ashamed of my name and blamed my parents for naming me something that wasn't anglicized.

In Grade 7, heading into highschool, I was ready to change that. In front of me was my highschool registration and there was a place for “preferred name.” I looked at that field and thought, “Now's my chance!” I’d change my name when I got into highschool.

With enough reservations already, at least I wouldn’t have to deal with people saying my name wrong and coming up with unflattering alternatives. I was convinced the alternatives would be more creative in a highschool setting (I was right by the way). I took my time and thought about it for a while and landed on the name of an old friend from childhood that was a cool cat. As cool as you could be as an 8 year old.

From here on out, I would be Eric… Eric Gill It had a nice ring to it. I handed in my registration form and felt like things were looking up. This was the last summer break of Amol.

And so off I went to highschool with my newfound name, feeling good about myself. I met all my new classmates and teachers and they would be like “Hi Eric!”...Or “Is Eric here? Please raise your hand”. I would launch my arm to the sky and say “Hi and yes, Eric is here!”.

Initially, I felt relieved I didn’t have to deal with that Amol character anymore.

For my friends that were coming from the same elementary school, the new name was confusing to say the least. Who was this Eric guy? And why are they looking at Amol when they asked for Eric?

I still have a few friends from high school that remember that day as clearly as I do. We laugh a lot about it and it has become a part of our story of friendship.

For the longest time, in my professional life, I would ignore it if someone would slightly pronounce my name wrong. It never felt like it was worth the hassle to try to correct them and also I didn’t want to make anyone feel bad that they weren’t saying it right. I still do that.

I know people are well-intended and don’t try to get it wrong. Especially with the movement towards diversity and inclusion, there is a real want for people to know how to pronounce the names of their colleagues.

There are many times I flubbed saying someone's name and I tried hard to make sure it doesn’t happen again. Only to once again, say it wrong. And like it is for me, they’re often just too polite to try to correct me.

Maybe it’s not the biggest deal because it happens often enough, but it is something that’s remembered. There is something inside of you that wishes people could find a way to say your name the right way—and maybe if they did, it would stick for them and others would catch on too.

When I first started to think about joining Haystack, being in the intranet and internal communications space for over 10 years, I wanted to see what made them different. Lucky for me, I found many things that made me go wow. or ooooh, secure delivery? I like that!

Then I came across the ability for audio introductions on profile pages, and it made me pause.

In my mind, I was thinking, “Is this really an opportunity for me to share my name and have people pronounce it the right way?” And with the audio introduction being recorded by me and not some machine version of Amol, I really had the chance to have my new colleagues say my name exactly the way it was meant to be said. Music!

That feature alone meant more to me on a personal level than anything else I’ve come across in this space. It's funny to think that one feature made the difference but it really added to the reasons why I chose to work at Haystack.

If a company is mindful enough to build something that matters so much to me in its early days, imagine what they’ll think of in the coming years?

I wanted to be a part of that.

I can tell you we have much more planned for helping employees to feel like they belong and share their authentic selves. The audio introduction is just the very beginning to allow you to be you. Haystack also has the ability for staff to identify their preferred pronoun, which gives us another chance to share who we are. It's just a part of what we all bring to the table—our unique backgrounds, skills and experience. And it's that diversity that pushes companies forward.

At one point, I definitely felt embarrassed with my name. But age and experience does wonders for growth and acceptance. My authentic self embraced my name and culture and I couldn’t be more proud of “Amol” being a part of my identity.

Truth be told, Amol, in Punjabi, means unique or one of a kind. In many ways, I’ve taken that meaning and made it a part of who I am and what makes me, well, me.

Ready to take the next step toward building a stronger digital employee experience? 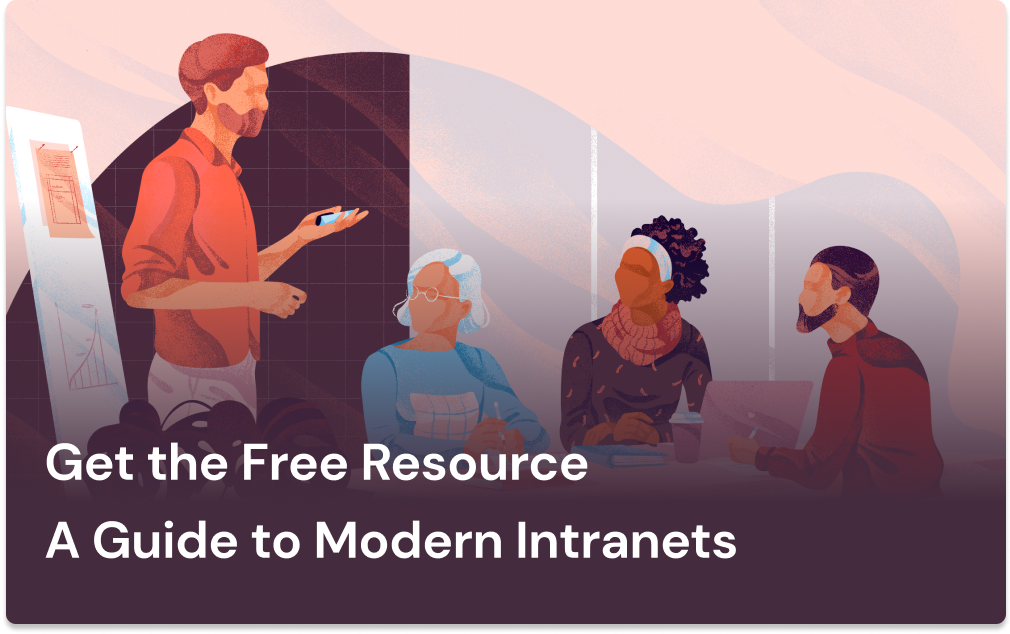 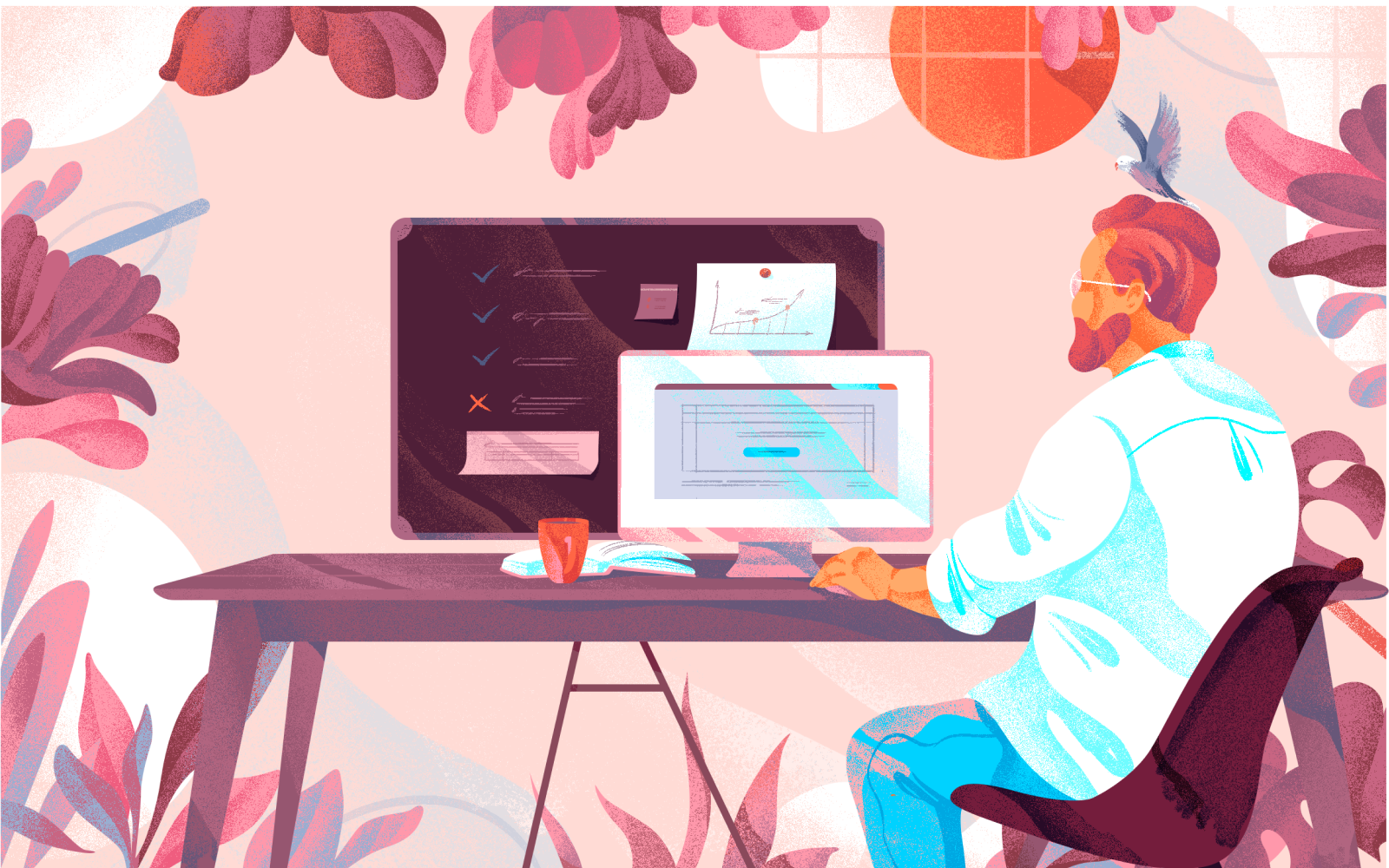 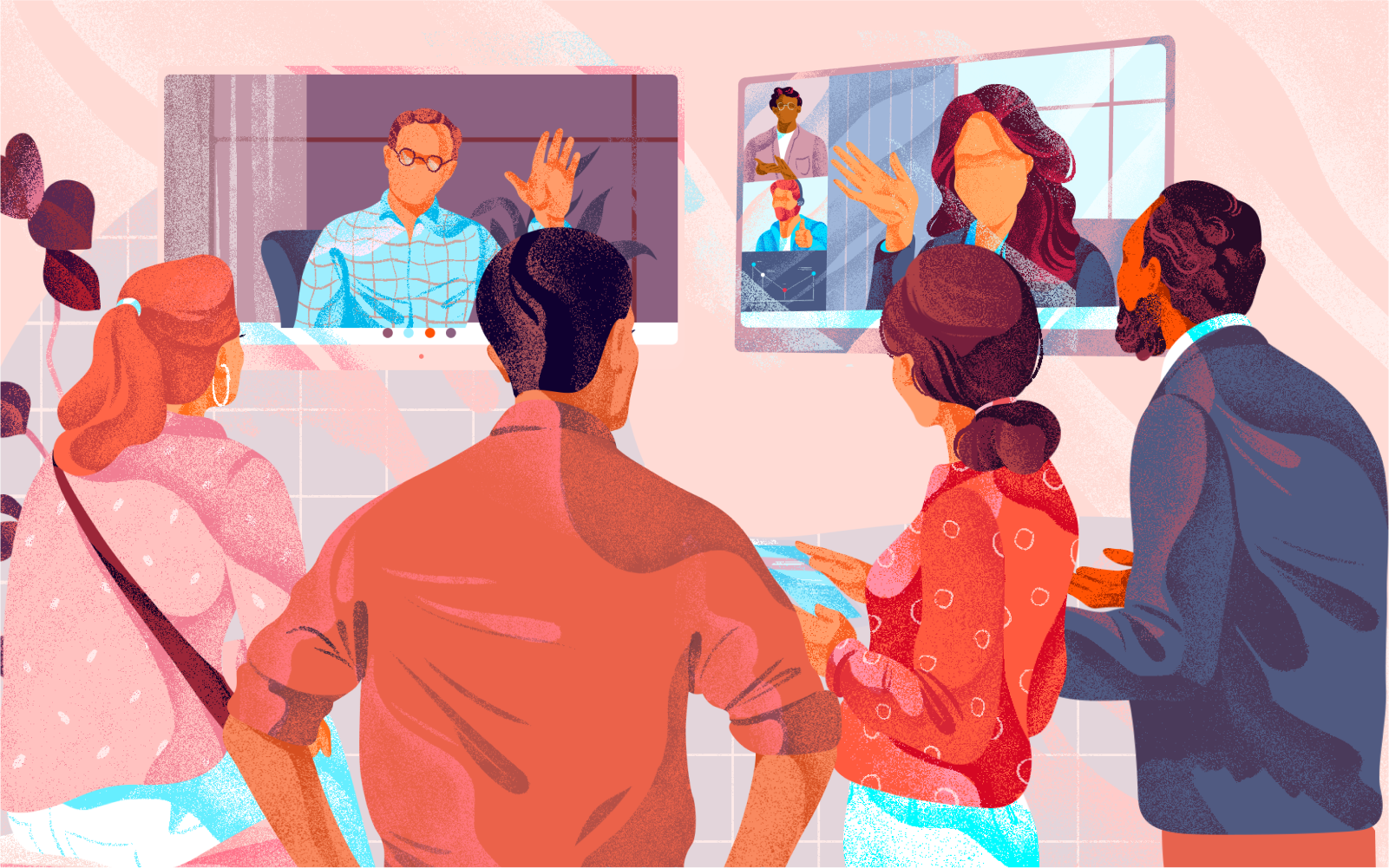 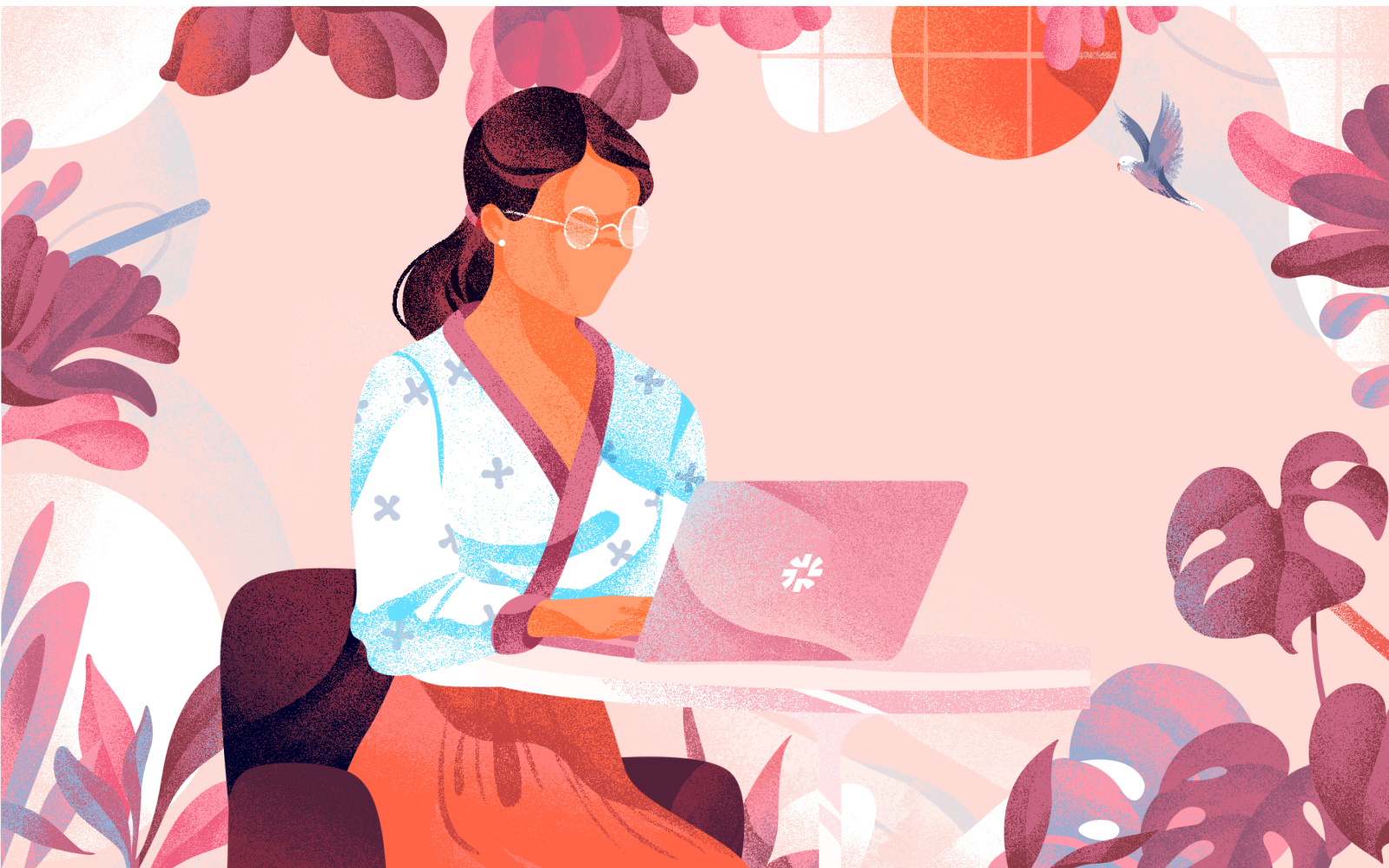